I remember a dream I had once when I was a teenager. In it, I drew apart my curtains and looked out of my window to see hundreds of flying saucers slowly hovering by at low altitude. There was nothing that would stop them. I had such a feeling of dread in the dream. Earth was being invaded.

I blame it on a TV show I saw when I was a wee one. It was called Project UFO (1978-79, NBC). I was at my parent’s friends’ house, sitting on their lush beige livingroom shag with their son. From what I recall, the episode commenced with a woman in a high-rise apartment, and a flying saucer was going around the tower. She opened her curtains – and voila – a window opens in the saucer hovering right outside of her apartment. And what has she come face to face with? Two horses! Egad! A quick Google reveals that I’m not the only one who was fascinated by the horse-headed aliens. 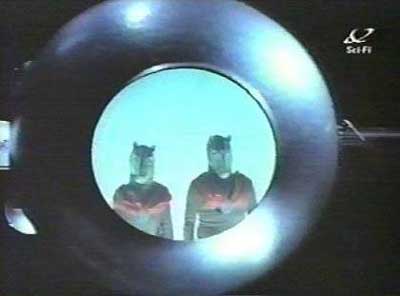 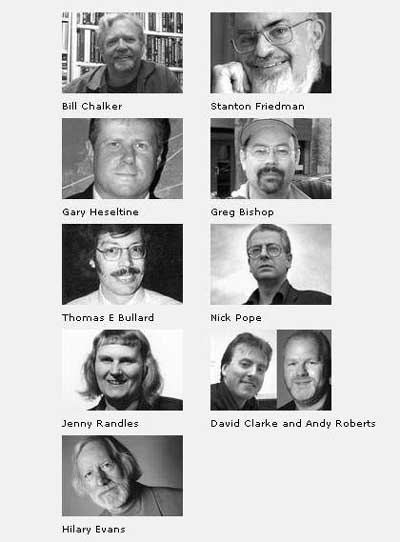