Page 3 of 3
After comparing the enhanced image to the body of known fish species in Ontario, the closest resemblance in my opinion would either be a Carp, Ling fish or a Shonisaurus popularis which belonged to the family of Ichthyosaurs (fish lizards) that were a group of air-breathing Mesozoic marine reptiles that resembled modern day (late Cenozoic) dolphins. (See image # 7) Although, the normal size of these fish is considerably smaller than the object in the image taken by the Fleming’s on Lake Kamaniskeg. Although, without further evidence the What the __ is it! is strictly left up to the viewers personal interpretation. 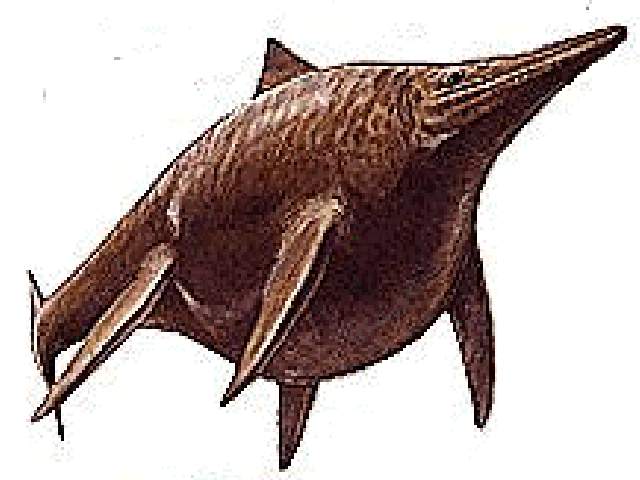 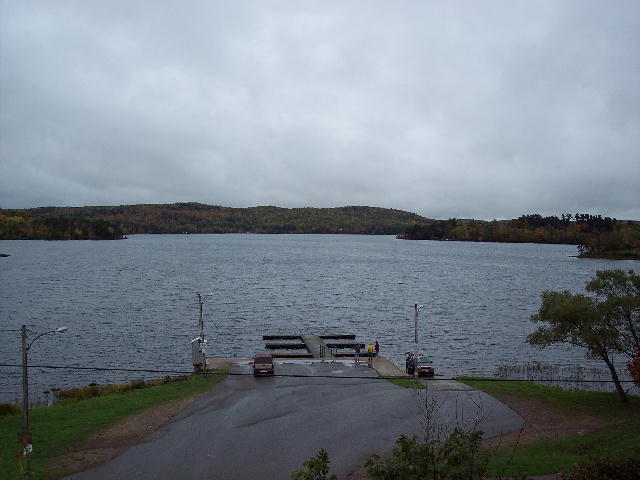