In the 1990s many paranormal researchers, and investigators worldwide including ourselves began questioning the legitimacy of "orb, mist, and vortex" photos as depicting genuine paranormal phenomenon.

In Southern Ontario research in the orb phenomenon by Steve Dietrich an investigator of ghosts and hauntings who still maintains Golden Horseshoe Ghost Haunts was put online showing natural causes for some of these photos. What researchers found including Dr. Bruce Maccabee, Dr. Charles Lietzau, and was confirmed by Fuji Films is that these types of photographs are very easily duplicated by natural means. In fact anyone can duplicate them, you do not need to have any special skills or equipment to do so. Here are some examples of the types of photos some ghost hunters would like you to believe are spirits. We have included sensational captions, and underneath or beside those captions the actual explanation. 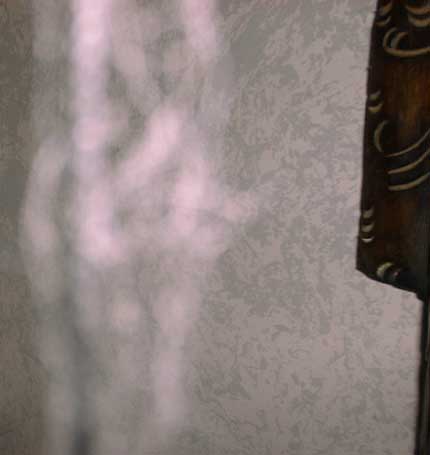 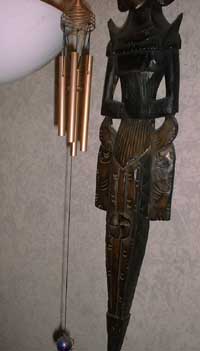 This is the Super Charged Energy Ghost taken at a different angle. 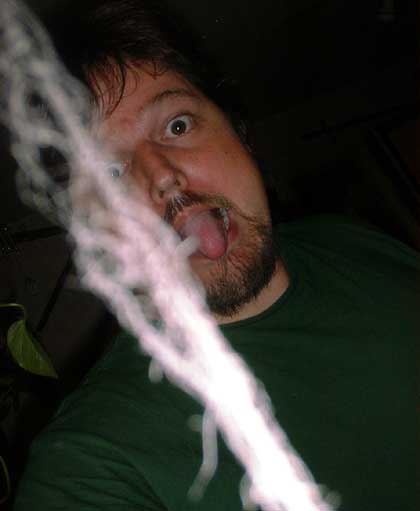 Man Spews Ectoplasm - and he's not even sick. Or Possessed Man Vomits Ecto 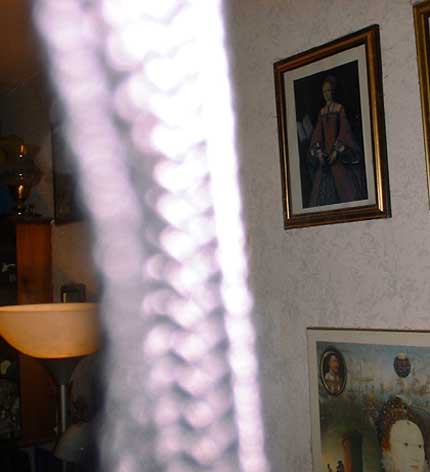 Evil Giant Vortex - no wonder man in above photo is possessed! - Is a camera strap 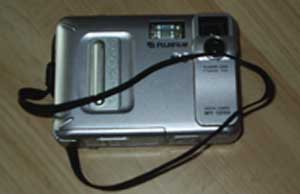 This is the camera, and camera strap used to create both the ecto, and the vortex pictured above. 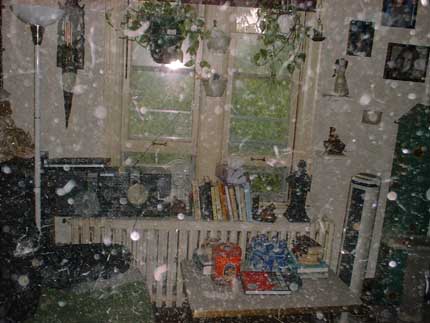 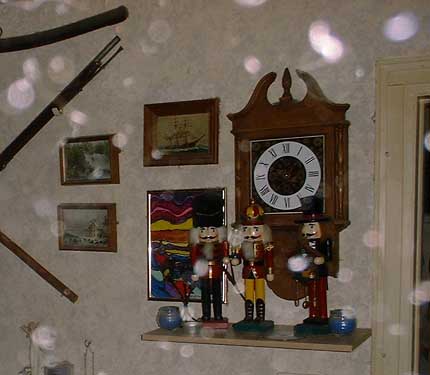 Can You See The Super Charged Ghost Orbs In Motion On The Upper Right? 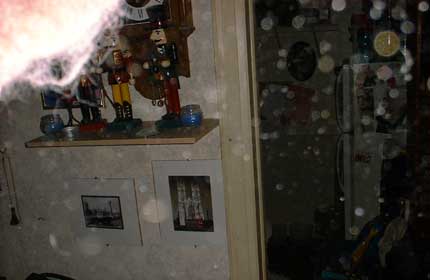 All of the above three photos Ghost Orbs Attack, Super Charged Ghost Orbs In Motion, and Spirit Orbs Exit Vortex are the result of shaking out a feather duster and snapping some pic. These are ALL dust particles. 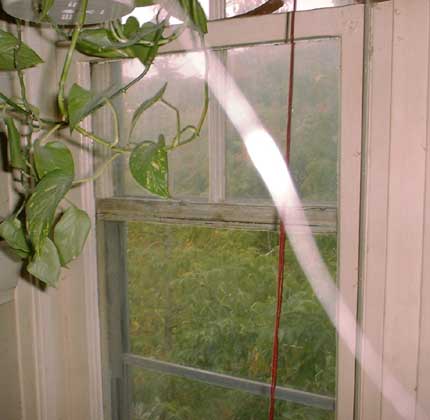 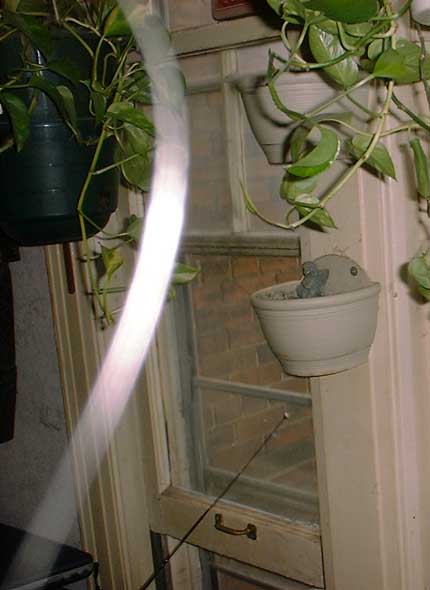 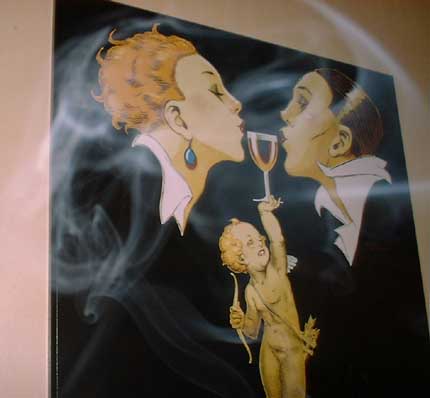 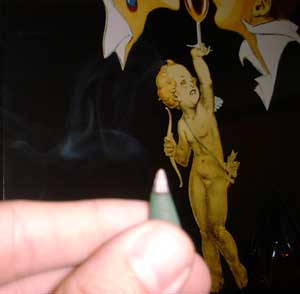 This is the source of the mist.

As a bonus here is something we have been told by certain ghost hunters cannot be done with a digital camera. All four photographs you see below are long exposures taken with the flash turned off. 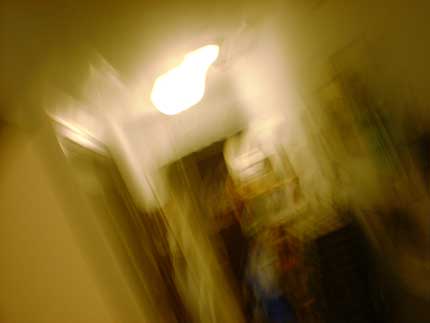 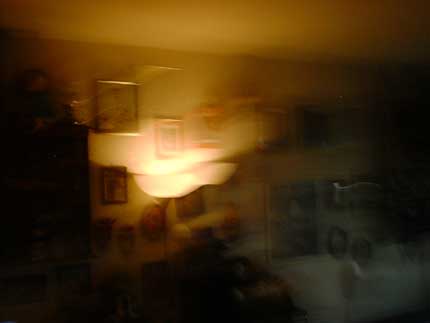 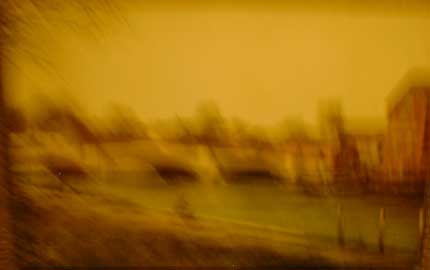 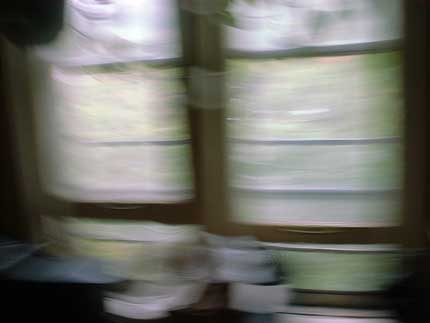 As a reminder NONE of the photos on this page have anything to do with the paranormal. ALL were taken using natural means, and camera effects.

All of these photos were taken in the span of about 10 minutes inside a suburban home that is to the best of our knowledge NOT haunted. We could include photos taken of snow, rain, and other airborne particle, but you get the idea.

Now imagine if I took these at night in a cemetery! Or if I combine the camera strap with the dust particles. Boo! They would look even more spooky! Despite the fact that each has a very natural explanation. With a sensational caption I could fool some people into thinking these are actually ghosts, perhaps I could even fool myself................

There appears to be a resurgence in the popularity of "orb, mists, and vortex" photos on the internet. When you come across these please think about the source, and how easy it is to obtain these photos. Question why this photo is any different then the ones you have seen presented here on this page. Some people are genuinely well meaning, and honestly believe they have captured a ghost photo, while others who claim to be ghost hunting experts should know how easy it is to take these photos, and do not care whether they are real or not as long as they can tell you it is.

As credible researchers, and investigators it is very important that we support this study by asking tough questions, and literally sorting the wheat from the chaff in order to one day hopefully have truthful answers to the questions we all have about ghosts, and hauntings, and the afterlife. Something to think about.

You may also wish to see Amy Hebert's database on IFOs or Identified Flying Objects for similar comparison purposes of natural objects being photographed and mistaken for UFOs.