Tiptoe up the Tulip
by Christopher Laursen 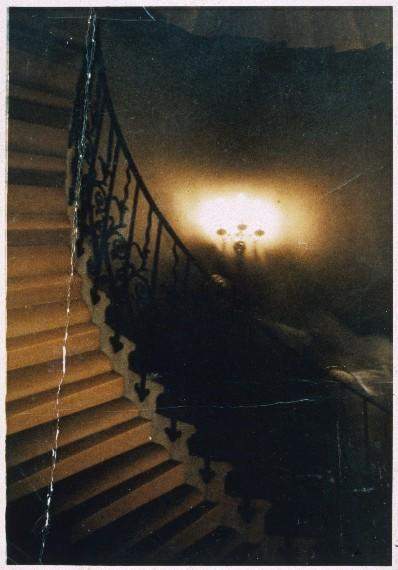 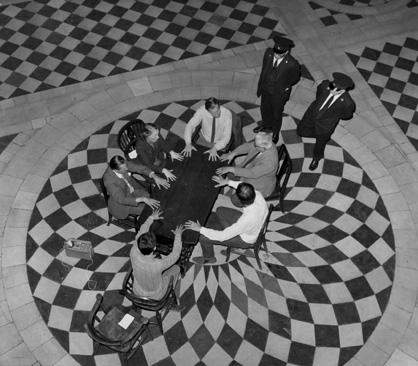